Windows 7 End-of-Life and What You Need to Know 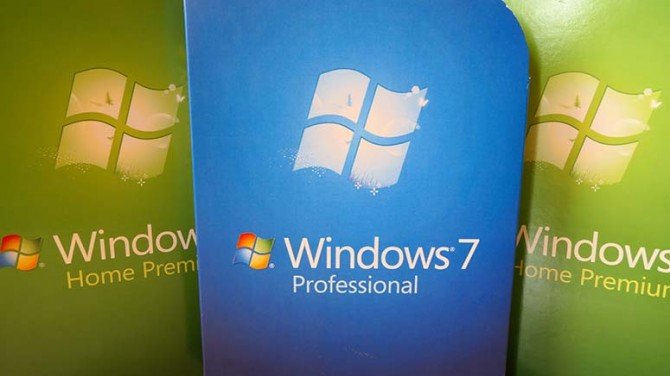 According to a recent announcement from Microsoft, the company will officially begin Windows 7 end-of-life phase on January 14th, 2020. This means beginning from that day onward, Microsoft will cease to support the Windows 7 operating system (OS) on desktops and laptops and will no longer provide security updates.

For consumers and businesses alike, this may cause for some concern. Windows 7 is still a wildly popular operating system to this day, 10 years after its release, and used by millions of people around the world. Even with Microsoft’s push to move customers over to their latest operating system — Windows 10 — there are still many of those out there who still stubbornly prefer to keep using Windows 7. It may come a surprise to some that Windows 10 only surpassed Windows 7 as the most popular version of Windows at the end of fourth quarter 2018.

While there’s certainly nothing stopping anyone from continuing to use Windows 7, there are a few very good reasons why one should consider upgrading.

If you’re looking for help on how to upgrade your OS, here’s a handy article.At All Systems Integrated, we always work to ensure that our equipment is up-to-date and secured with the latest security patches and applicable software. If you have any questions about your system, be sure to call our office at (253) 770-5570 or contact us via email.